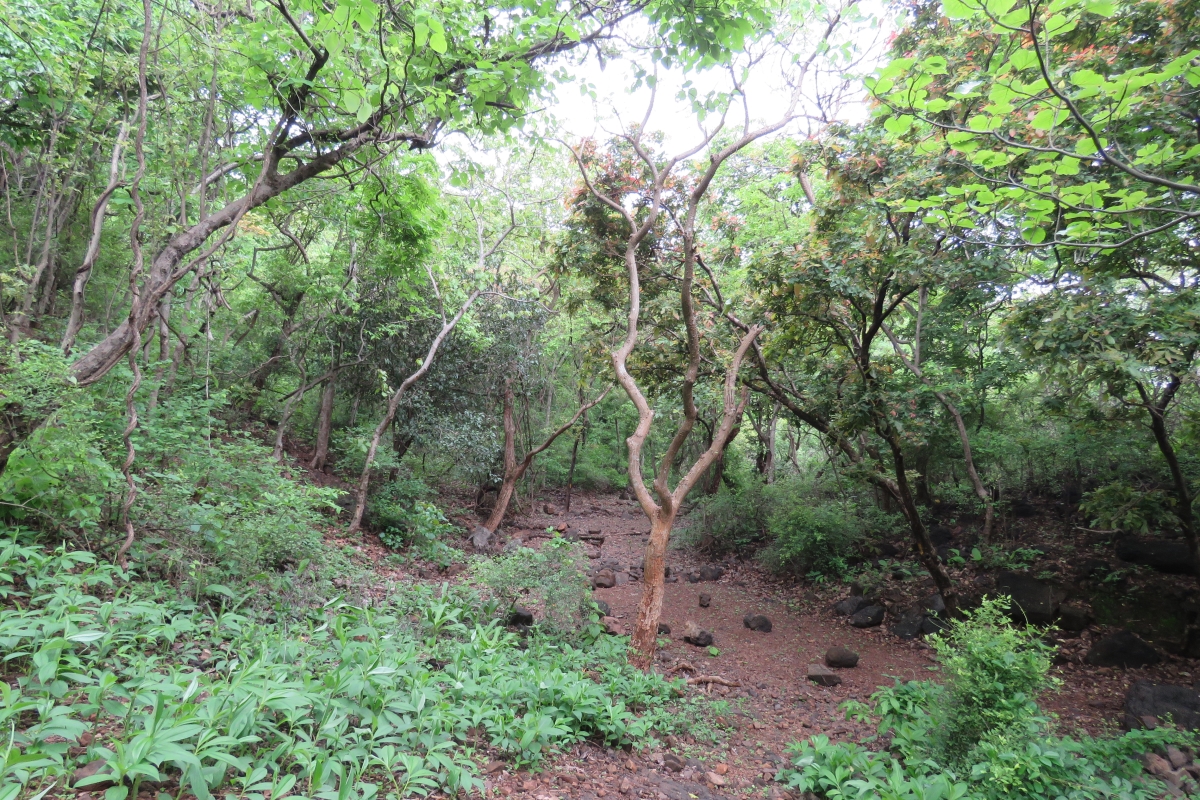 Wildlife crime in India happens across a wide spectrum – from local village level subsistence hunting to multi-million dollar trade in the international market. The international trade in wildlife and related trafficking is perhaps the most noticeable, due to its international nexus with other contraband trade. Wildlife trade related crime is just one piece of the puzzle, there are various other aspects like the pet trade, poaching, hunting for subsistence, retaliatory killing, and the larger human-wildlife conflicts, as well as traditional, religious, and superstitious beliefs, which may go unnoticed and unassessed.

The herculean task to grant official protection to the wildlife of our country came to a head a year prior to the inception of Project Tiger. It was in 1972 that the Wildlife (Protection) Act (WLPA) came into force. It was and still is one of the most potent acts ever drafted, with a clear mandate to protect the wildlife and protected areas of our country. The purpose of the Act is stated in the long title, ‘An Act to provide for the protection of [Wild animals, birds and plants]1 and for matters connected therewith or ancillary or incidental thereto with a view to ensuring the ecological and environmental security of the country.

It is very clear that this Act is intended not only to protect wild animals, birds, and plants, but also to ensure the ecological and environmental security of their habitats in India. It also means that the ecological and environmental services that are provided by wildlife are quintessential to the benefit of society at large. Even prior to 1972, there were acts and rules in place that tried to regulate hunting and other wildlife crimes. But the will to prioritize the protection of wildlife countrywide received the needed impetus with the enactment of the WLPA, this being the first act that laid emphasis on protection of wildlife rather than on regulations for hunting or other purposes

The Wildlife (Protection) Act, 1972 is one of the most comprehensively drafted acts, which lays a lot of stress on protection of wildlife and prevention of crimes in the first place. Consider the definition of hunting from section 2, sub-section 16 of the Act. Here it says that ‘every attempt to hunt is also considered at par with hunting’, so an attempt to hunt also attracts the same punishment as actual hunting. Section 57 of this act, “Presumption to be made in certain cases”, states that in such cases the burden of proof lies with the accused and not the prosecution. But despite all this, the conviction rate in wildlife crimes is terribly low. With such dismal conviction rates, there is little fear of the law in the minds of perpetrators of wildlife crime, encouraging them to commit more such crimes.

Law is one part of the story, while enforcement is another part that needs feet on the ground to implement. There are several issues with enforcement of the law, the first and foremost being the availability of staff. Is there enough staff to efficiently control the forest area? The answer is no. The sheer size of the area under forest jurisdiction makes it impossible for the staff to physically patrol. This gives people an opportunity to plunder natural forest resources, be it timber, non-timber forest produce, grass, or animals.

The site of occurrence of the crime is also a critical factor in deciding the prosecution outcome of a crime. Most wildlife crimes happen in remote locations, and the remoteness of the location ensures that detection of the crime is often delayed. This helps the accused, as most of the critical evidence which could establish their presence at the crime scene is lost. Evidence like footwear marks, tyre marks, and trace evidence like fabric fragments is lost by the time the forest department personnel arrive at the scene of the crime.

Another issue would be the likely absence of eyewitnesses at such remote locations. Due to this, forest officials mostly rely on corroborative evidence, which may be deemed deficient in a court of law. The remoteness of the location also hampers proper processing of evidence, like the use of specific preservation techniques and freezing of perishable materials, resulting in the evidence that was painstakingly collected being rendered useless. In many cases, this is what happens to biological evidence like meat, blood, and hairs, which may lose credibility if not processed in the prescribed manner. Also, once the evidence is collected, the chain of custody is not maintained either, which may render it useless in a court of law.

Once the case reaches the court, there is an entirely different set of hurdles to encounter. All wildlife related cases are criminal cases, and subject to delays. In case of Indian judiciary, these delays can often mean a couple of years to even start the hearing. The verdict in the case may even take decades to be pronounced, and that too in a lower court. Then there is still an option for the accused/convict to appeal in higher courts. This delay is often in favour of the accused, with witnesses turning hostile and evidence losing credibility. With such long delays, many cases even see dismissal with the key witness or the accused expiring.

The judiciary comes with its own set of challenges, as judges often tend to take a lenient view in case of wildlife crime. For them, the aggrieved party is a poor villager or tribal, rather than the wildlife that is killed. When there is lack of eyewitnesses, the benefit often goes to the accused rather than to the prosecution. At times, the applicable sections of the WLPA are not invoked, which also results in favouring the accused. Another major hurdle is the lack of intent shown by the government appointed public prosecutors. Most of them are overburdened with the sheer load of legal proceedings; hence wildlife related cases don’t come high on their priorities. Also, the majority of them lack knowledge of the provisions of this Act, and as a result, they fail to invoke specific provisions of the Act.

Considering these facts, we can envisage the kind of difficulties faced by the forest department in the prosecution of criminals. I did a small exercise whereby I tried to analyse the results of cases booked under the WLPA in district courts across Maharashtra. I reviewed 139 such cases over the last 10 years. Of these 139, only in nine cases were the accused convicted, whereas in all the other cases there were acquittals, or the case was dismissed. This is the kind of success rate that is achieved, despite the best efforts of the forest department. With such low rates of conviction, the morale of the staff also takes a beating. They often get discouraged from booking cases as they tend to see the proverbial writing on the wall.

Given the ground reality, the focus should not be on how to make the law stronger, but on proper crime investigation and watertight filing of cases. We will have to improve the capacity of the ground staff of forest departments to process the cases more efficiently. They need to be trained in the latest techniques of sample preservation, evidence collection, and maintaining the chain of custody of the evidence. The judiciary and the lawyers need to be sensitized about wildlife crimes, the circumstances under which such crimes take place, their severity, and the plight of wildlife at large. This is the make or break of wildlife crime prevention.

There is an urgent need to address this issue. Effective law enforcement is a tool for conservation, but often it is not viewed in that light. If we intend to change this, we need to tackle various aspects of wildlife crime across the spectrum.

Kiran Rahalkar
is a wildlife biologist with the Wildlife Conservation Trust, working on matters related to wildlife crime prevention and law enforcement. He completed his Masters in Wildlife Biology and Conservation, from WCS-NCBS.