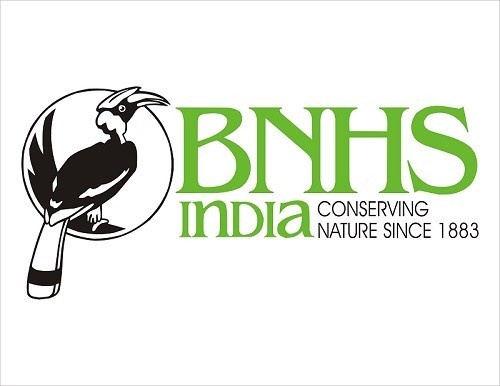 BNHS, along with 3 other organizations, had filed a petition in the Supreme Court against the Scheduled Tribes and Other Traditional Forest Dwellers (Recognition of Forest Rights) Act 2006 (FRA) in 2008.  BNHS decided to withdraw from this petition in 2011.  In 2012 an application was filed in the Court seeking to withdraw and the Court granted permission to BNHS to withdraw.  BNHS is no longer party to this petition. This has no prejudice to the course of action that other petitioners would like to take.