The Gyps Vultures faced near-extinction owing to the use of diclofenac in treating livestock, whcih caused vultures to die when they fed on contaminated carcasses. Responding to a BNHS campaign against the drug, the Governement of India banned its veterinary use in the country in 2006. BNHS has also established a successful vulture breeding programme.

Selected regions in India – each covering about 30,000 sq. km. around Majauli Island in Assam, Terai region in Uttar Pradesh, Bundelkhand region in Madhya Pradesh – have been identified as potential Vulture Safe Zones (VSZs) for vultures in the wild. We closely monitor the areas within 100 km of the VSZs to ensure that the food and habitats available for the vultures are sufficient and safe.

Over the year, we conducted targeted programmes around the VSZs to raise awareness against NSAIDs toxic to the vultures. The sessions have focused on the need to ban other NSAIDs like ketoprofen and aceclofenac in veterinary use as they too are found to be toxic to vultures. Forest department trainees, veterinarians, students, wildlife enthusiasts and other stakeholder are familiarized from time to time with ex situ conservation methods.

Pharmacy surveys in 2017–18 yet again revealed that diclofenac is still easily available, though in places like Bundelkhand region, it had dropped from 49% to 23%, and in Kaziranga National Park region, hardly any diclofenac use was noted, indicating that the awareness and advocacy programmes targeting assorted stakeholders have indeed made an impact.

In UP VSZ, vultures tagged in the neighbouring Nepal too were found visiting the region, which calls for intensified advocacy and awareness efforts. 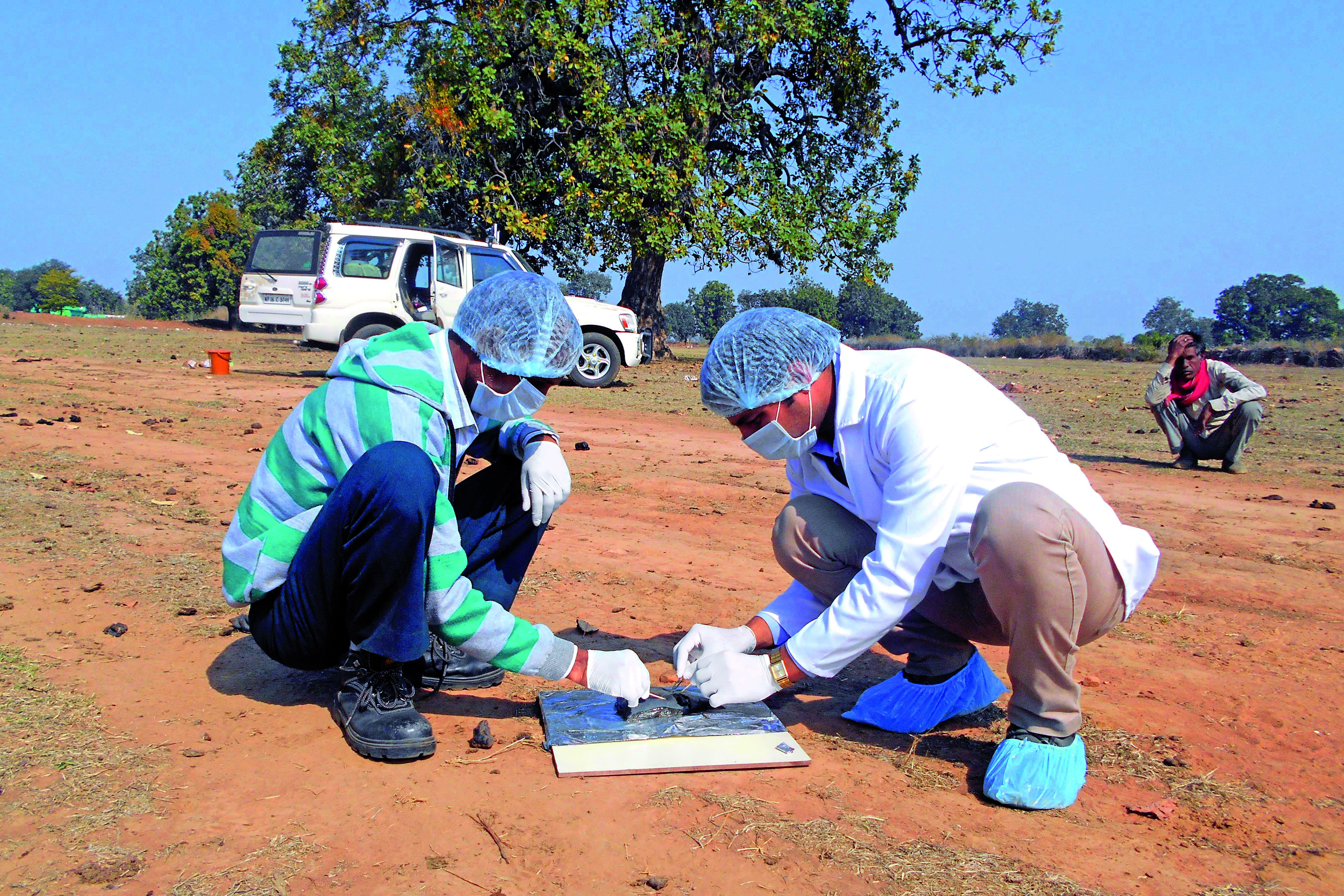