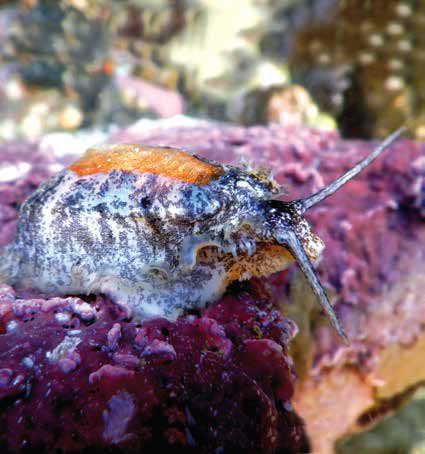 Started in 2004, our study, under All India Coordinated Project on Capacity Building in Taxonomy (AICOPTAX), has recorded about 400 species for India from Gujarat, Maharashtra, Karnataka, Lakshadweep Islands, Andaman and Nicobar Islands, Andhra Pradesh and Goa. In 2017–18 alone, about 150–200 species, including some new species, were added to the list following surveys (intertidal and subtidal) and visits to some of the major fishing harbours in Tamil Nadu, Andhra Pradesh, Lakshadweep, and Andaman and Nicobar. Both deep sea molluscs and those caught in trawl nets were added to the collection and cataloguing is in progress.

Field Guide to the Opisthobranch Fauna of India was published based on the AICOPTAX project findings.