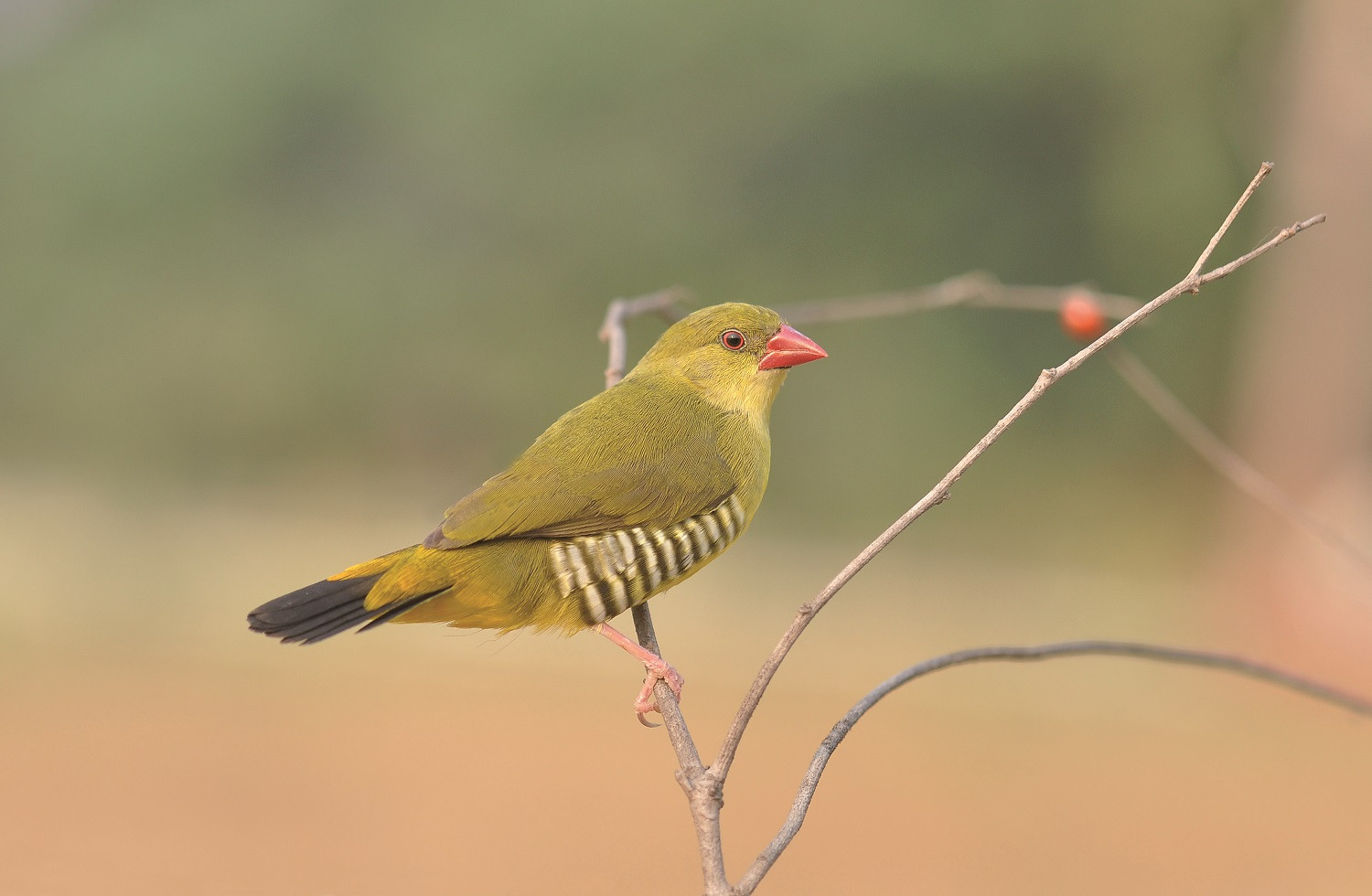 Endemic to India, Green Avadavat Amandava formosa has seen a rapid decline – it is now listed as Vulnerable. Found in central India, some of the main issues plaguing its survival are illegal trade, and habitat loss and degradation. Since 2016, we have undertaken field studies to identify its key locations in India and understand its ecology and behaviour. Interviews with former and current trappers have thrown light on the current locations and trends.

In February 2018, we received official permission from Rajasthan Forest Department to capture and execute the study of Green Avadavat in Mount Abu Sanctuary and Udaipur district.