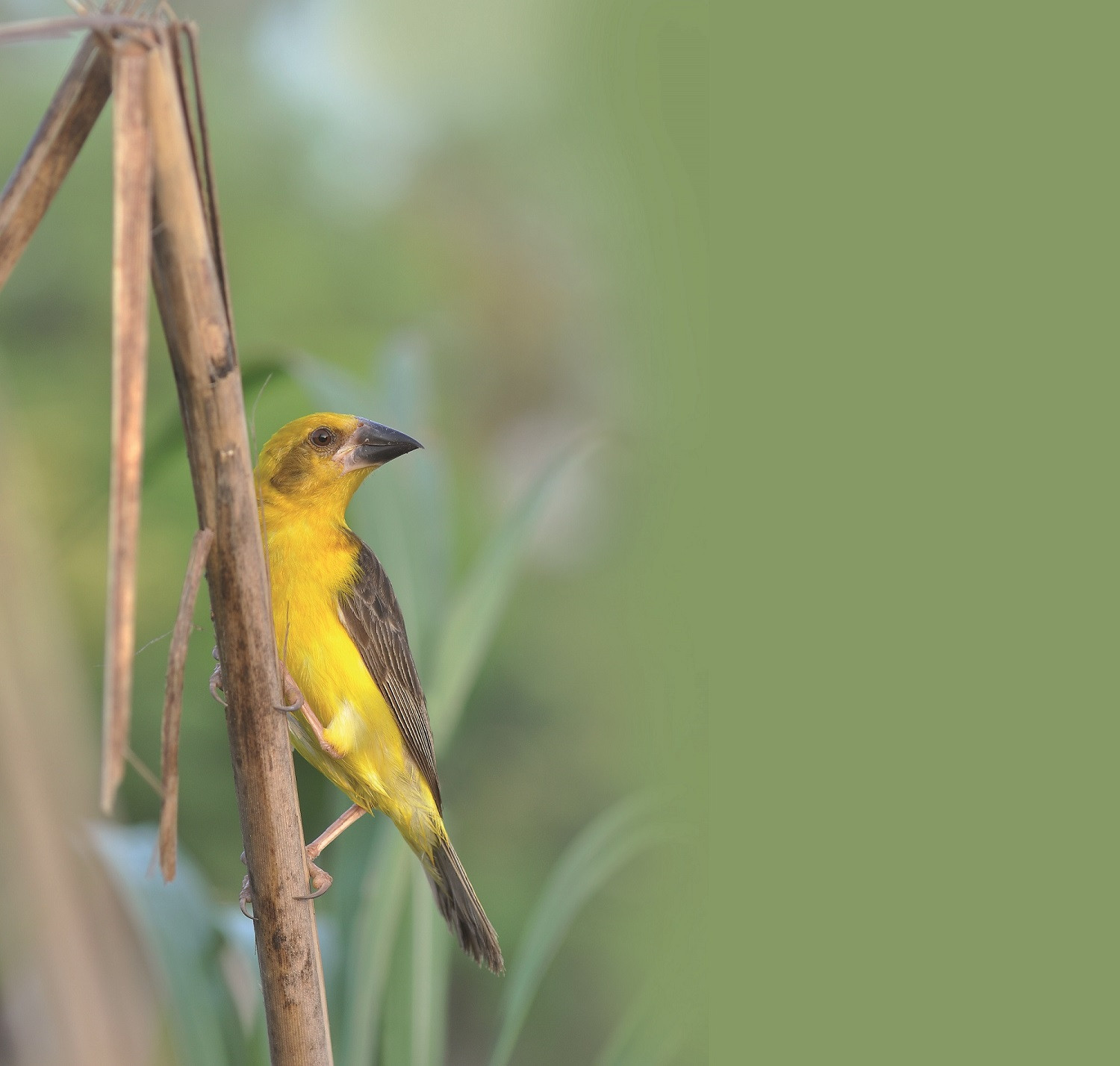 Finn’s Weaver Ploceus megarhynchus, found only in India and Nepal, inhabits the terai landscape across Uttarakhand, Uttar Pradesh, West Bengal and Assam. BNHS studies show that since 1866, the year the species was discovered by A.O.Hume, it has been recorded in 47 locations in India. Its population, however, is declining rapidly owing to loss of grassland habitat in non-protected areas and crow predation. Our surveys from 2012 to 2017 show that it is now found only in nine out of the 47 locations.

Status of Finn’s Weaver in India: Past & Present, our latest report based on these surveys, highlights the urgent need for a recovery plan and revision of Finn's Weaver's global conservation status from Vulnerable to Critically Endangered.